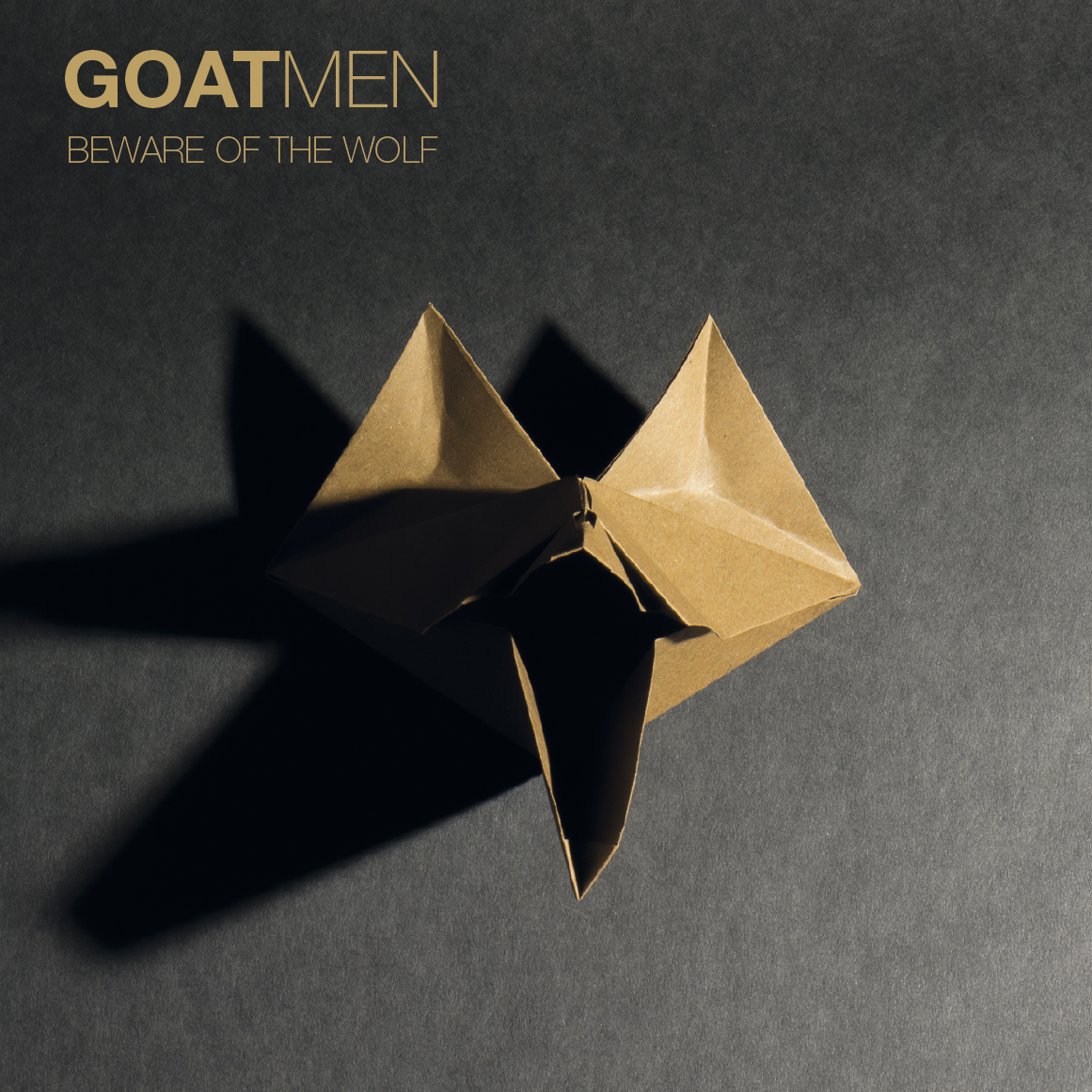 On May 12th we will release our second album. It will be available on all mayor streaming platforms and this time we also pressed a vinyl version. CHECK IT OUT!!
Our release concert is postponed to september due to corona.

The single “When Will it Begin” is already out on Spotify!

Dear friends of our stubborn music, we are on Bandcamp! Check it out! 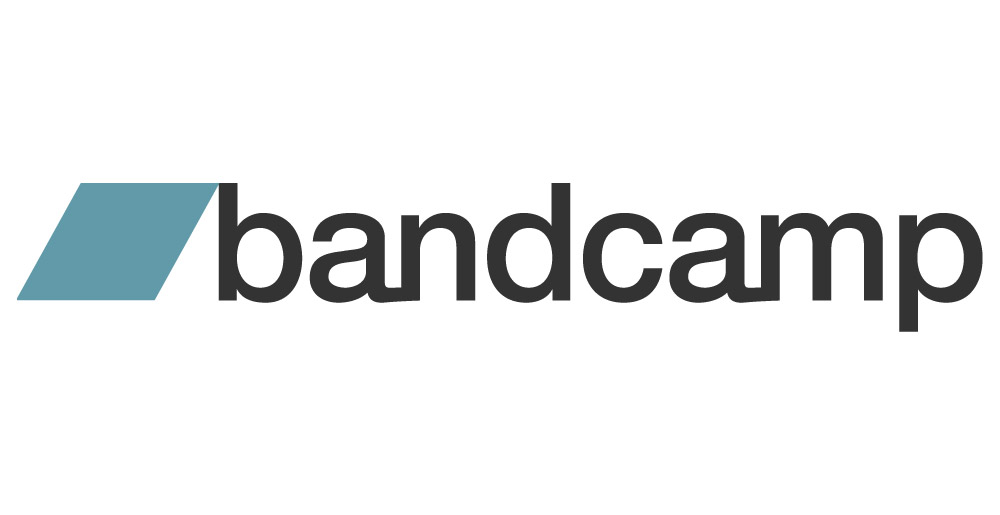 We are happy to anounce that we will play at Donaukanaltreiben Festival.
Fr. 27.05.2016, 17:00  main stage “Salztorbühne”
First show after within 3 years featuring our new keyboard player David Petermann. 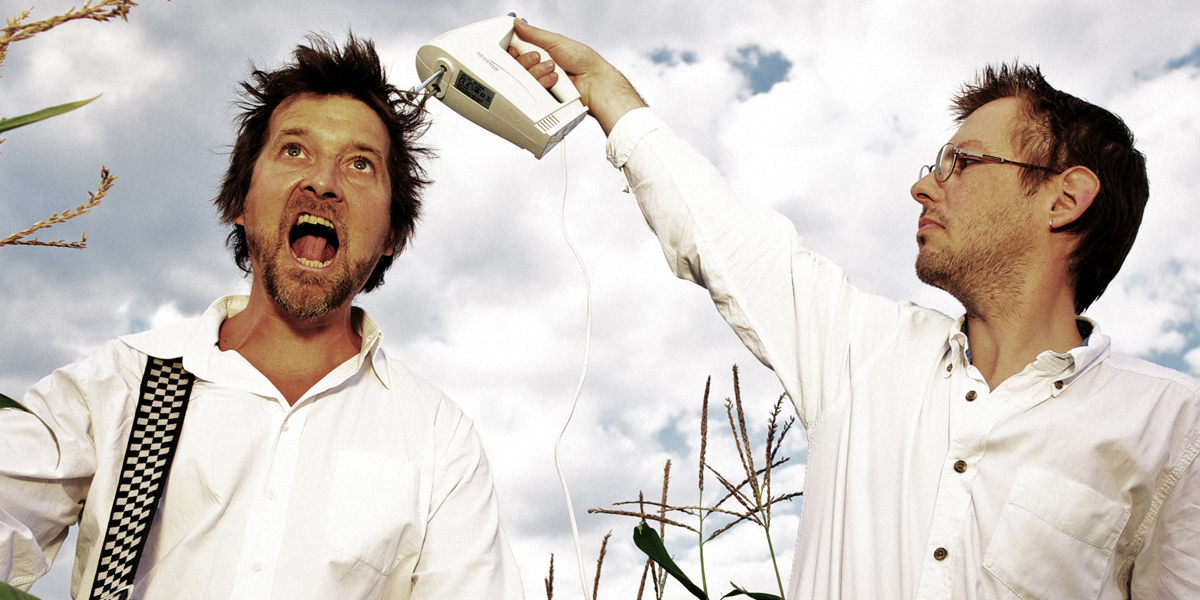 01/18/2013, 20:00, we will release our  initial album  “Before It Rains”
Linked with our first live show at the B72 club in Vienna, we will present our first album  .
Via nocturnal data exchange, Gwe (Adam Wehsely-Swiczinsky and Florian Prix) produced 12 songs in the (voltage) range between live instruments and chunky electronics.
The resulting – sometimes rather stubborn -dynamics of the music move between blues, rock, soul and electronic music.
Our debut album, “Before It Rains” is published by monkey music.